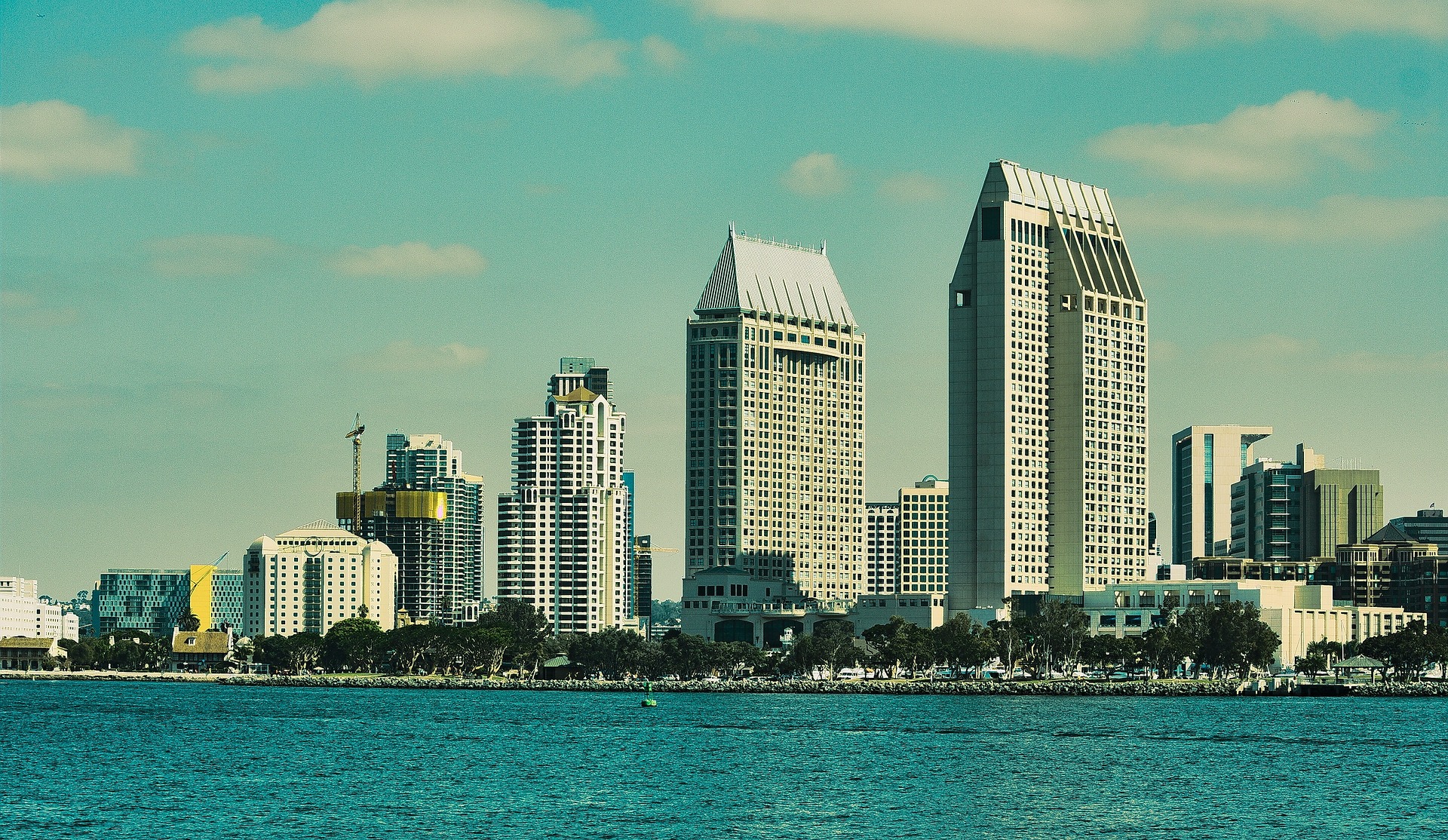 Moving is usually a difficult and challenging task. However, this is a wonderful opportunity to start over. How frequently have you thought about it? According to statistics, one in three Americans faces this process each year. Sunny San Diego is one of the most sought-after locations for people to reside. The American dream truly comes to life in this beach resort town on the Pacific Ocean's shore!

Tips How to Choose a Moving Company

For Americans, moving to or inside San Diego is always a hard task. Firstly, because it is a bustling resort city. The second reason is that moving presents many difficulties that you are unable to overcome alone. For instance, a professional organization of moving  from one office to another that can't mess with the team's work schedule or the potential for carefully and extensively packaging items that might be broken when relocating to a different place. 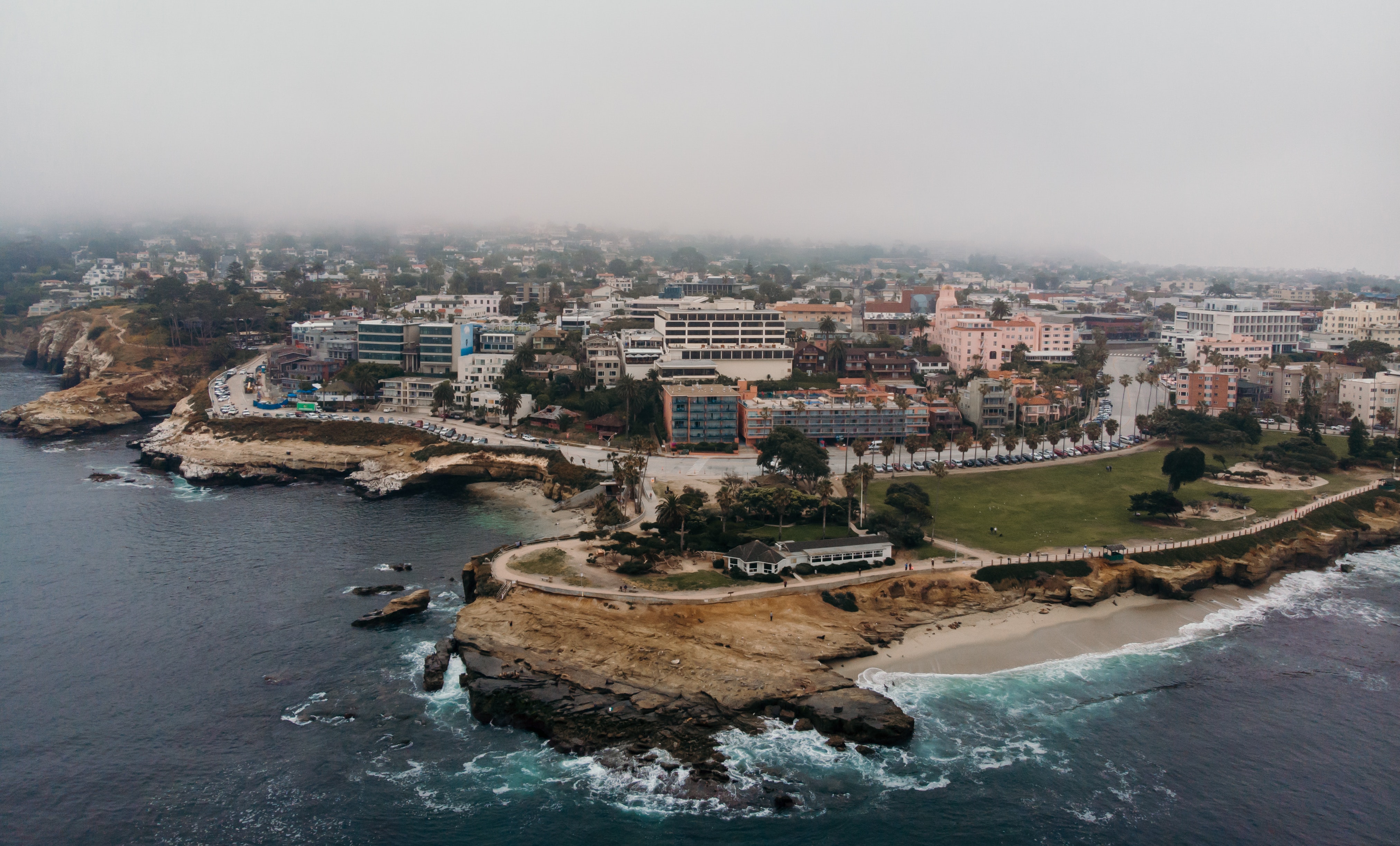 Moving is much more than just transportation of things. It’s a complex task that requires extra help. The entire process is frequently incredibly challenging and stressful for people. Even more so if you reside in a big and busy city like San Diego. The primary task you should complete before moving is hire movers in San Diego. We have selected the most relevant reasons why hiring local movers in San Diego is really important. 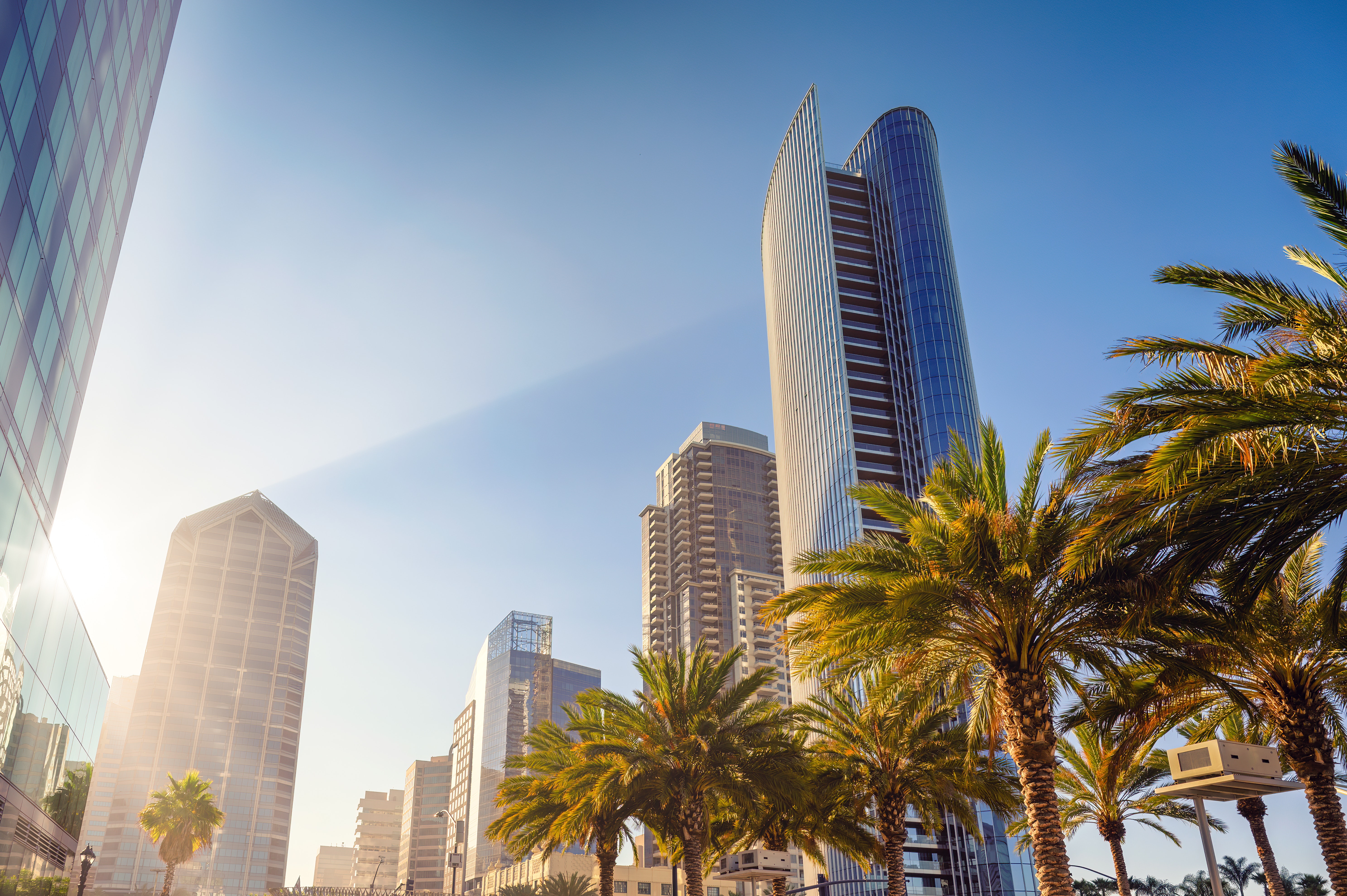 What to Expect When Moving to San Diego

A huge number of people would like to live in United States. All because the country is very picturesque and developed in all the senses.

In the United States, there are a huge number of beautiful cities where life is like a fairy tale.

For example, one of these cities is sunny and fun San Diego. It is located on the coast of the ocean and is on the border with Mexico. This makes the city a resort. It is always alive and filled with people.There are currently 1.43 million people living in the city. This makes San Diego the eighth-largest city in the United States, and the second-largest city in California.

However, a common question asked by foreigners and Americans themselves is what to expect when moving to San Diego. Because this city is unpredictable! 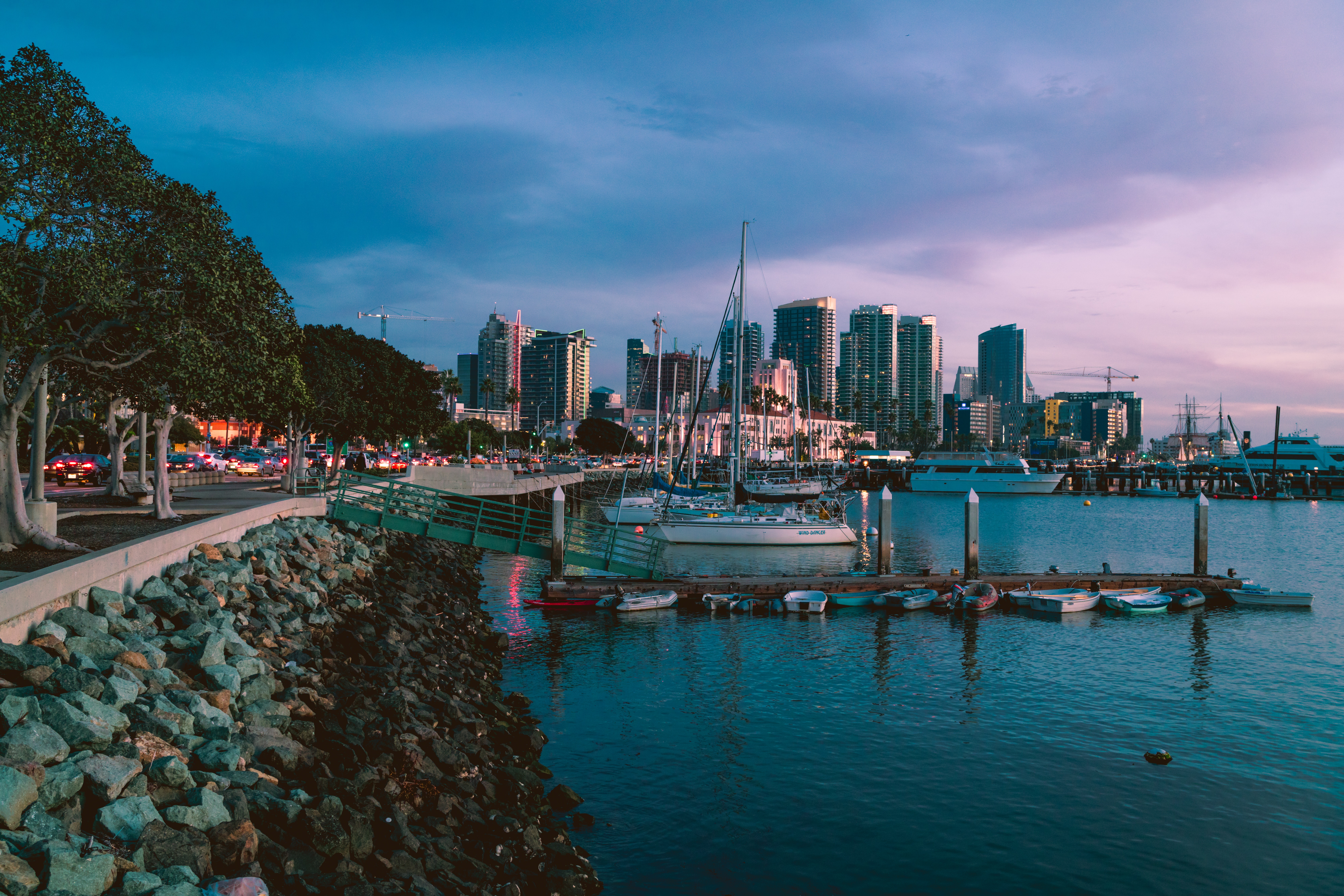 Moving is an awaited event that marks the start of everything new. New people, work, a new stage of life, a new apartment, house, neighborhood, or even city. You must plan your relocation carefully and responsibly.